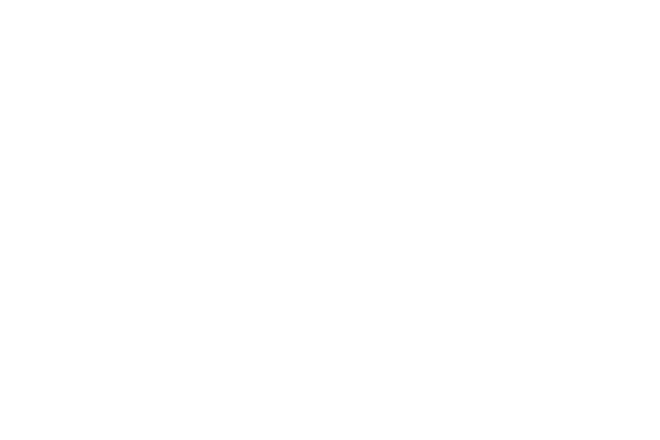 Yves Saint Laurent was born in 1936 in Algeria and had two sisters. He like to design outfits on paper for women during his childhood and later designed outfits for his sisters and mother during his teen years.

In 1953, he was invited to Paris for an award ceremony for his designs. At the ceremony. he met editor of Vogue Michel de Brunhoff. This writer and illustrator published his fashion sketches and introduced him to Christian Dior.

Yves started working at the company as design assistant and took over as creative director in 1957 when the founder of Christian Dior died.

His spring collection kept the company from going under and he created dresses with flares and broad shoulders. He shortened his name to Saint Laurent for the press. Another collection he created the same year did not get good reviews. In 1961 he launched his first ready to wear collection that featured wide legged trousers and a peacoat.

His technique of blurring the lines between men an women’s fashion set him apart from other designers. He designed the power suit for business women and took masculine designs and made them work for women.

He took the safari jacket and changed it from functional to fashionable. In 1961 he was drafted into the French army an event that lead him to have a nervous breakdown. Christian Dior let him go as creative director during this time due to problems with some of his work.

Once he recovered from the job loss, Saint Laurent and his partner Pierre Berge created their own fashion house. Their first collection debuted and one new item on the runway was the peacoat.

In 1966, he introduced the first black tuxedo for women called “Le Smoking”. It was a new style that crossed the boundaries of men and women’s fashion.

Many employees left Dior to work for Saint Laurent and his partner. A graphic designer created the YSL logo and the designer made a white feathered costume for dancer ZiZi Jeanmarie that year. In 1962 their line showcased suits for women.

Saint Laurent wanted women to feel powerful by what they wore. He created the Reefer Jacket, a sheer blouse, and the popular jumpsuit. The designs were inspired by men’s fashion. The tuxedo he designed for women was worn by Bianca Jagger and actress Catherine Devenue.

He tried to make art and fashion merge on the fashion runway. His fashion designs were influenced by Pablo Picasso, Andy Warhol, and Van Gogh. He liked to play with shapes and the geometry of the design.

Saint Laurent designed many costume for Broadway shows and dresses for actresses that appeared in the film the Pink Panther. He had fashion shows in Japan in Tokyo and Osaka. In 1964 he launched a perfume for women called Y.

His collection or fashion line was criticized one year and he blamed a lack of good models and using wooden mannequins as the cause.

He became friends with the dancer Rudolph Nureyev and designed many of his costumes and everyday clothes. Saint Laurent designed a wardrobe for Sophia Lauren for the movie Arabesque.

In the 1960’s his designs focused on organza blouses,and designs that did not require wearing a bra. It was said that he gave women freedom and power. It was a brave move by a fashion designer and other designers followed his lead.

He did not care about pleasing his audience but promoting equality between the sexes. He made ready to wear high fashions popular when he opened his first store. The Rive Gauce in 1966 and offered affordable piece to younger women.

In 1968, he opened a store in New York and in 1969 in London. He had stores in many different countries. His winter collection in 1969 had coats, furs and jeweled dresses. and he opened a shop for men.

In the 1960s and 1970’s he used black and minority women as models. He used models like Koutcha Niane, Dalma Callado and Naomi Campbell. Naomi became the first black model on the cover of Vogue Paris.

He created a Liberation collection with puffed sleeves, square shoulders, puffed sleeves, platform shoes, and fur jackets. He posed nude to advertise a cologne for men and this caused a scandal.

In 1972, they strengthened their licensing agreement and came out with another popular collection with padded jackets, frilly dresses, and embroidered cardigans. Andy Warhol painted a series of portraits of Saint Laurent. The following year he designed more costumes for stage and film stars.

In 1974 his costume and stage set sketches were displayed at a gallery in Paris and the company moved to a Second Empire Mansion from a very cramped space. During 1975 he claims to have designed his most beautiful fashion collection and rumors of illness circulated.

He created a new perfume called Opium and his collections had exotic themes. The slogan for the perfume was “For those addicted to Yves Saint Laurent.” During the decades his collection had blazers, dinner jackets, pant suits, and smocks.

In the 1980s, he introduced a perfume for men and celebrated twenty years in business. In 1983 The Metropolitan Museum of Art had a exhibit of 25 years of his designs.

Over 1 million people attended this exhibit. He had many shows and exhibits in Europe and abroad. He worked through the 1990s and retired in January 2000. He died in June 2008 of brain cancer.

For men he is known to have designed shirts, hats, jackets, pants. leather shoes, coats, sweaters, jeans, ties, cuff links and canvas bags. He created women’s perfumes and mens colognes that did well on the market during his career. He was known to create women’s fashion that was influenced by mens design.

His fashions gave women freedom of expression and changed the way the fashion world perceived designs for both men and women.