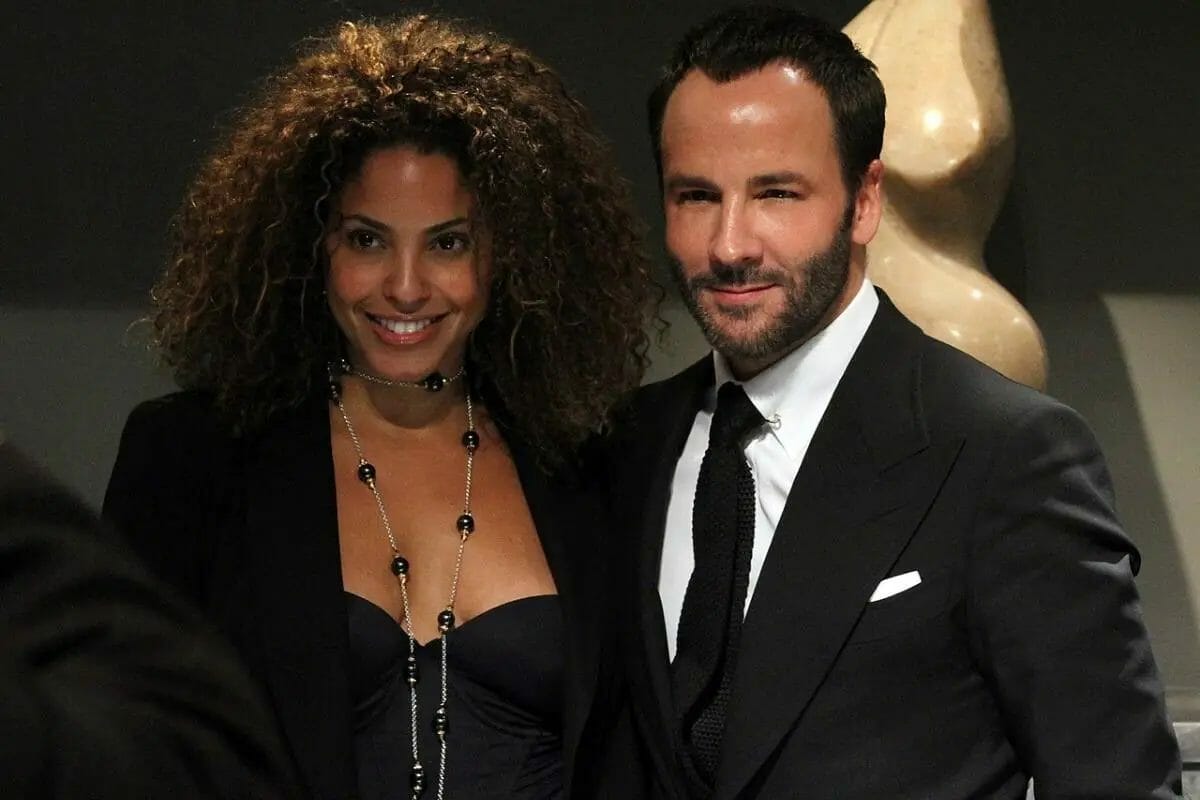 Tom Ford is an acclaimed fashion designer and film director who rose to fame as the creative director (1994-2004) of the Gucci Brand. During his time with the iconic fashion company, annual sales grew to $ 3 billion. Shortly after his departure from Gucci, Ford founded his own fashion line (Tom Ford Fashion Brand) that remains one of the best brands in the fashion industry today.

At an early age, Ford took an interest in design. Often, he jokes that it wasn’t sketching different clothing designs in a pad. No, if Ford was left alone in a room, he would rearrange the room’s furniture into a new look. Ford credits his parents in never discouraging him from pursuing his passion as he left for Paris to study abroad.

After graduating from the Parsons School of Design in 1985, Ford went to work for sportswear designer Cathy Hardwick. From there, he went to Perry Ellis as a jean designer.

In 1990, Ford was hired by Gucci as a women’s wear designer. It seemed he was joining a sinking ship as the famed clothing company was in a steep declined. The biggest cause was in-fighting within management that spilled into the public eye.

Ford brought a new sense of style to Gucci as he shot quickly through the company’s managerial ranks. Ford went from design director to being named Gucci’s creative director in 1994. A position that he held for 10 years.

The fashion world waited patiently for Ford’s next move following his departure from Gucci. He caught everyone off-guard with the announcement of the formation of his own fashion brand company. Ford created a brand that offered sexy, sophisticated clothes in a bold, new design.

Ford believes his fashion brand connects with the audience because it feels like home. People connect with Tom Ford Fashion Brand in different ways, but for the most part because it reminds them of a good time in their life.

No question that growing up in Texas and New Mexico has been a huge inspiration on Ford and his work as a fashion designer. His first “black-leather look” transported Ford’s customer base to his days growing up on his parent’s ranch in Santa Fe. Without disappointment, it was a huge success.

Two of Ford’s biggest fashion influences were his mother and grandmother. Each brought a sense of style and classic look to everything they wore. That included jewelry, gowns, dresses or every day wear. For Ford, his mother and grandmother were the definition of true beauty in his mind. No question, his Southwest clothing design was inspired by them as it was very personal to him.

Tom Ford Fashion Brand is one of the most successful companies in the industry today. The creator was known to the world as one of fashion’s most celebrated designers. Still, how many designers would start their own fashion brand (men’s and women wear, beauty accessories and a fragrance line) after rising Gucci from the ashes. Not many as they would feel you cannot get better success than that in a lifetime.

Ford cemented his legacy by never being content with his place in the fashion industry. He branched out on his own and created different brands under one umbrella. Ford oversees 16 different brands within his fashion empire. Those include a fragrance and clothing line, plus other accessories offered.

Ford is continually looking for a new design or scent that will capture an audience. Despite all of his past success, Ford still has the drive to be the top of his industry.

With a busy schedule, Ford rarely succumbs to lowering his standards. If his clothing line doesn’t make the cut, then Ford will wait before debuting his collection to the general public. Being a trend-setter means not adhering to antiquated rules.

Ford waits for the demand to reach a boiling point before showcasing a new item from his brand. It’s all about connecting with your audience and understanding their needs all year long. Ford believes luxury and exclusivity is more about the quality of the product being sold.

His competitors fear Ford’s swagger or confidence when launching a new product to his audience. Often, those items come gender blurred as men and women are attracted to the Ford brand because of their own association with the logo’s products. Usually, the allegiance is based on a positive experience.

Those close to Ford believe his fragrance line is more important to him than his clothing line. But one thing is for certain, Ford will never change his policy for excellence in any product that is under his brand name.

Ford has maintained a long-standing policy of not designing clothes for politicians regardless of party affiliation. He believes their clothes should be accessible to their supporters. Thus, politicians should wear clothes that are designed and made by companies in the United States. This would cancel Ford’s fashion brand as the majority of clothes are made in Italy. Plus, he doesn’t need the attention of giving a false endorsement of a politician to his audience. Honesty is Ford’s best policy when speaking with his customers and their buying habits.

Ford loves having his name on a clothing design that creates an image for the world. He hopes it establishes a vision of sex appeal for that person wearing his clothes. It didn’t take long for Ford to garner attention from competitors, press and the general public about his latest clothing designs.

Often, he manages to awaken a sleepy industry with a cutting edge look either in clothes, fragrance and accessories. Those lasting impressions has left a mark on us for over three decades.