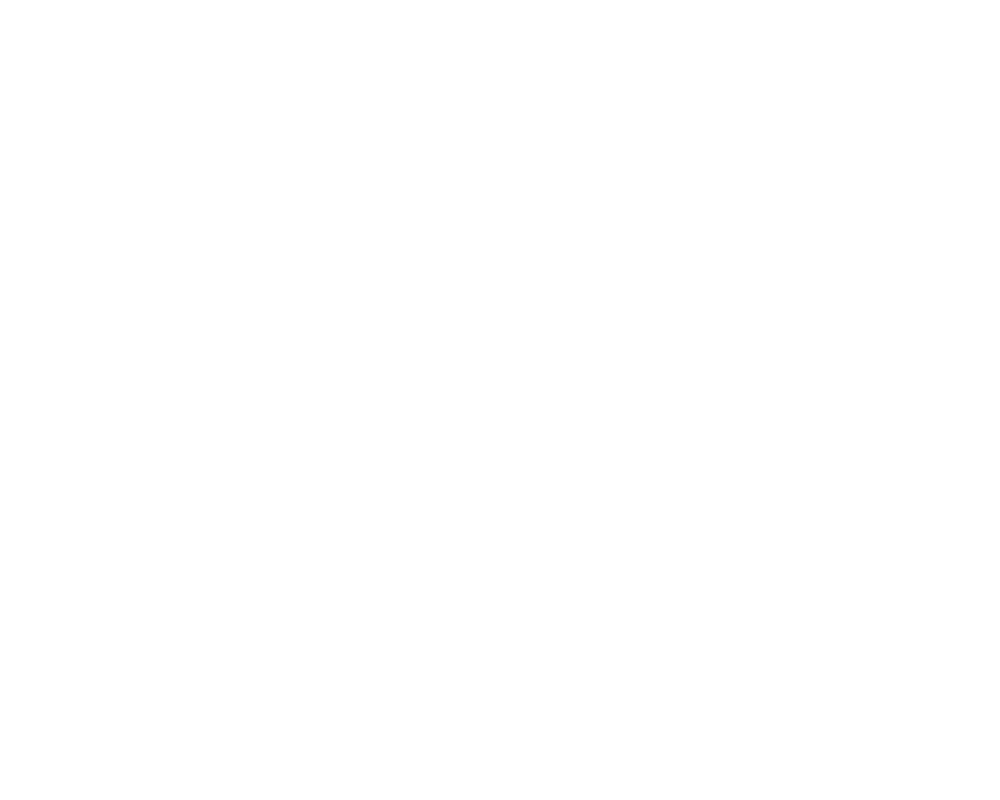 Louis Vuitton has become one of the most popular luxury brands in the World. The company’s signature monogram has become a symbol of style and class.

Here is a look at the history of this great brand, ranging from its origins to its status as one of the World’s leaders in the fashion industry.

French fashion designer Louis Vuitton founded the brand in 1854 in Paris. Prior to founding the brand, Vuitton helped develop innovative leather trunks that were durable and lightweight.

The company received its first spotlight at The 1867 Universal Exhibition in Paris. To help patent his design, Vuitton changed the brand’s monogram to a beige and brown design. Soon after, the company opened its first store in London.

Vuitton’s son Georges took over leadership and helped increase the company’s exposure. Louis Vuitton participated in the Chicago World’s Fair, which gave the brand the opportunity to reach a new audience.

After the fair, the brand started touring big cities throughout the United States, where people had a chance to sample and purchase different products. Louis Vuitton opened a store in Paris to immediate success. The success allowed the brand to open new stores all over the World.

In the 1940s, Louis Vuitton started using leather as a core ingredient of most of its successful products, including luggage and wallets. The brand also started making more handbags. As the brand reached new levels of revenue, they opened stores in several new markets around the World.

Following the success of the merger, Louis Vuitton opened a new store in China and launched a ready to wear clothing line through the influence of Marc Jacobs.

A few years later, the brand opened a special island store in Singapore. In recent years, the company has hired Nicolas Ghesquiere and Virgil Abloh to oversee the women’s and men’s clothing lines respectively.

Over the years the brand has partnered with multiple celebrities including movie stars such Sean Connery, musicians such as Madonna and athletes such as Tiger Woods.

Louis Vuitton has also done several major collaborations over the years. The brand worked with Takashi Murakami to create a new collection of bags and the designs were influenced by his artwork.

The Louis Vuitton speedy bag has become an iconic symbol of high level fashion. The Speedy bag was created to keep up with the technological advancements during that era.

The Louis Vuitton Alma bag was created during the 1930s. It is named after Paris’s Alma Bridge. The Alma bag is very durable, thanks to its sturdy bottom and handles. The studs add an extra layer of durability.

The Louis Vuitton Twist is emboldened with a bold monogram. The Twist has a short hand strap and leather cross body strap. The Twist is known for its unique combination of style and versatility. The bag has become popular over the last few years because it is available in several different colors and sizes.

The popular Looping bag has become even more popular due to the fact that the bag is now a valued collectable. Many people search resale sites on a regular basis hoping that the bag is still available. The Louis Vuitton Looping bag is known for its arched leather handle.

The Louis Vuitton Petite Boite Chapeau bag is designed for those seeking something small and compact. The bag has become an iconic part of many people’s urban styles.

This iconic bag was named after the Rue des Capucines neighborhood in Paris, which is where Louis Vuitton started the brand. The bag is made using different types of leather and lambskin. The Capucines line includes the PM, BB, and mini capucines handbags.

The smaller Pochette bag is the ideal place for people to put their toiletries and other small items in. The Pochette bag includes either a leather or chain strap, and has become a classic collector’s item.

The Louis Vuitton City Steamer is a symbol of the more modern styles that the brand has used in recent years. The City Steamer bag is available in multiple variations.